My son was making chocolate cookies the other day. Being at home during the pandemic has given us a severe case of the munchies that can only be satisfied by old fashioned home cooking. He was using a simple recipe from a well-known book that should have produced the perfect cookie. Alas, they did not turn out the way he imagined.

You see, my son didn’t follow the recipe as he should have. His first mistake was not letting the butter soften before mixing everything together. When he noticed something was wrong with the batter’s lumpy consistency, he tried to fix it. His solution was to add a cup of water to make it thinner.

I’m sure my readers that bake are cringing at the thought of this remedy. I had the same reaction when he told me what he did. 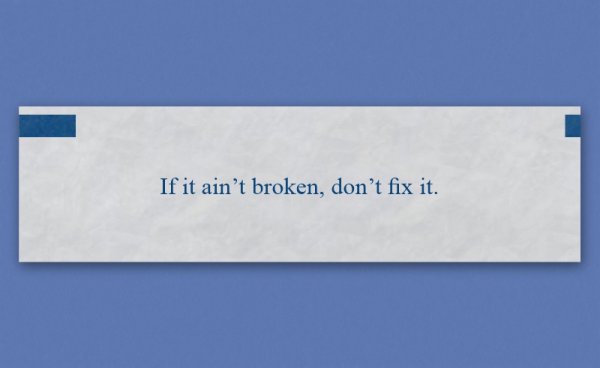 After reiterating the premise that oil and water don’t mix, I stared at the loose batter in the mixing bowl and wished he had asked for help before going any further. He wasted baking ingredients, and I wasn’t sure I would be able to replace them due to the currently empty store shelves.

I considered his options and told him that he could bake them a little longer in the oven and hope they turned out okay. To a young adult male, even botched chocolate chip cookies are okay—unless they are a chef. Either way, he had to give it a shot. As I suspected, the cookies weren’t great, but they were edible. I graciously told him he could eat all he wanted.

What my son didn’t realize was that if he had waited for the butter to soften, even after he attempted to mix it in, he might have been able to save the batter. It wasn’t really messed up until he tried to fix it. 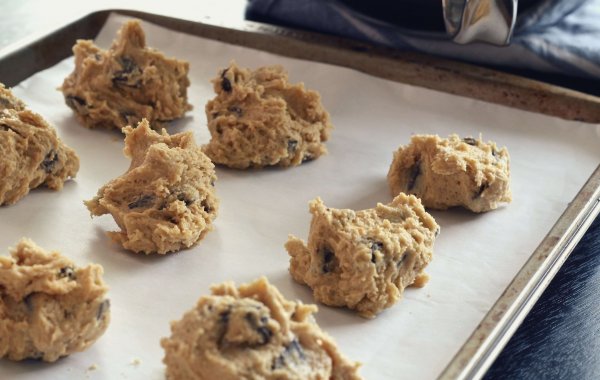 There are many times we try to fix things that aren’t broken. We believe that we can make something better when in actuality, we should simply let it be. This is especially true when the fix entails piling on layers of bureaucracy or processes that stifle production.

There are times when the fix is an improvement. We see this with our technological advancements often. We can make a fast computer, a cleaner engine, or a smaller, longer-lasting battery. In these scenarios, the process begins with the original item, and one thing is changed. Scientists collect the resulting data and determine if the change was worthwhile. If the end result is a better product, great. If not, it’s back to the drawing board.

My son would have benefited from correctly following the original recipe. I told him that once he mastered that, then he could begin modifying it. I love adding extra chocolate chips or chopped nuts, but they aren’t necessary for a tried and true recipe. 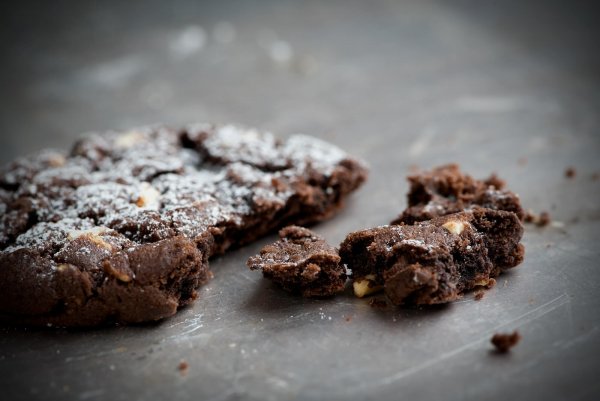 When we make mistakes in life or mess things up, we need to stop and see if we actually broke something. In certain situations, it’s best to apologize for our errors and try to right the wrongs, but we can easily make things worse if we aren’t careful. Many times, we simply need to let things come to an equilibrium.

When in doubt, don’t mess with a good thing. Enjoy what we have in life, and remember that we can’t fix everything. That’s just the way the cookie crumbles.