Emerson’s Guide to Playing with Sand – Work In Progress 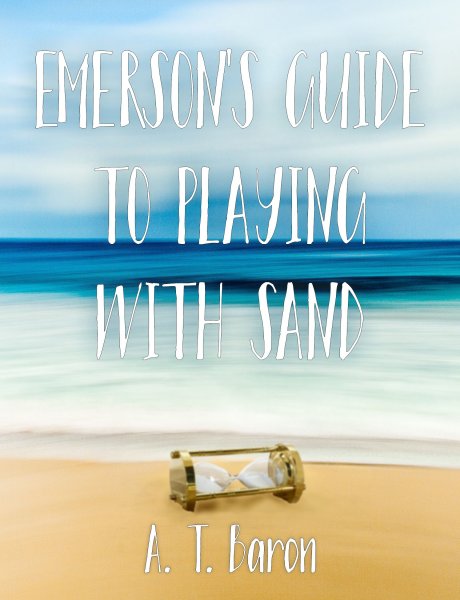 ager for lively summer fun, seventeen-year-old Emerson wants to put leukemia behind her, but a hospital stay takes a turn for the worse after choking on a contraband cupcake. In passing, Emerson finds herself newly employed as a Human Resource Agent in an afterlife corporation run by God. Under the tutelage of her mentor, Calvin, she learns the ropes of shepherding souls with the sands of life.

Emerson’s job would be child’s play if not for the potent living essence clinging to her that makes her nauseous, induces her associates to stray from Heavenly paths, and delights the devil, who’s looking for a newbie to manipulate. When she discovers that the sand can transport her to the land of the living, Emerson breaks company policy and tries to connect with her family and friends. Her temptation to use the sand makes her an ideal target for Lucifer’s plans to control the company and human souls.

Seeking comfort and council from Calvin, Emerson learns that love after death is just as hard. She believes their affection for each other is keeping Calvin from his long overdue divine promotion. Emerson must let go of life and follow the rules if she wants their souls to climb the corporate ladder to Heaven.

Stay up to date with details on the book and its release by signing up for my newsletter.