We all have challenges in our lives. One thing I have learned over the years is that our attitude towards those challenges is what determines whether we succeed. Today’s fortune by the legendary football coach, Vince Lombardi, reminds me of that attitude. 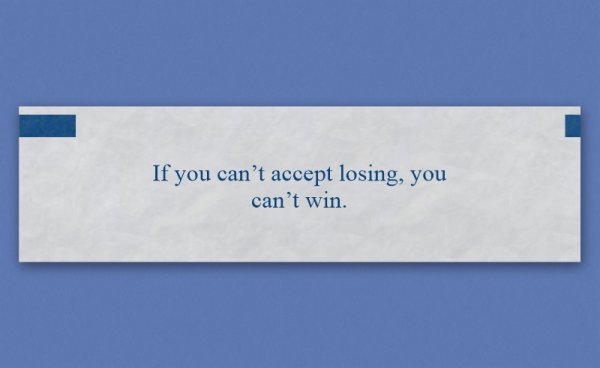 Lombardi’s coaching philosophy and motivational skills brought teams up through the ranks and on to win trophies, including the National Football League’s Super Bowl trophy. Next year will be fifty years since the league changed the name of the award in honor of Vince Lombardi after his death to cancer.

The coach demanded the best from his players at all times and to learn from their mistakes. Many thought he was too strict, but his techniques worked and earned him the loyalties of the players. He knew that every win entailed hard work and if you couldn’t respect that then you can’t win.

I firmly believe that any man’s finest hour — his greatest fulfillment to all he holds dear — is that moment when he has worked his heart out in a good cause and lies exhausted on the field of battle – victorious.Vince Lombardi

Yes, Lombardi was a fighter, and he always fought to win. He was a man that kept his eyes on the prize, but the prize wasn’t fame. He was a pious man that wanted to get the job done the best he could.

When we place our dependence in God, we are unencumbered, and we have no worry…and this is the same God, gentlemen, who has won all His battles up to now. Vince Lombardi 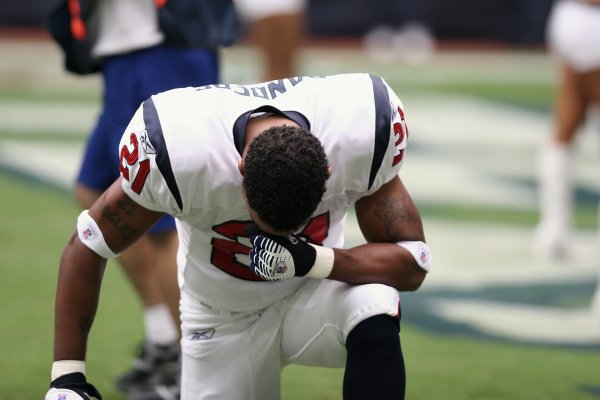 Lombardi aimed for the win even if the odds were not on his side. He was diagnosed with an aggressive form of colon cancer at the age of 57. After surgery for the removal of the tumor and a section of his colon, Lombardi went home to rest. Only 11 days later, he went back to work. Lombardi had a job to do, and he did it the best he could. These actions were a price he was willing to pay.

Lombardi maintained that habit right up to the end. Even though he lost his battle to cancer, Lombardi’s attitude toward sports, life, and his demise made him a winner. Vince Lombardi was victorious.