With the Women’s World Cup Soccer over, it’s nice to sit back and relax. The tension in some soccer fan households was intense, although it was nice to see people rooting for the same team.

The soccer players skillfully moved the ball into position for those perfect shots by passing it to each other. Everyone played a part. Just like the players on the field, when we all work toward a common goal, we can get a lot accomplished. 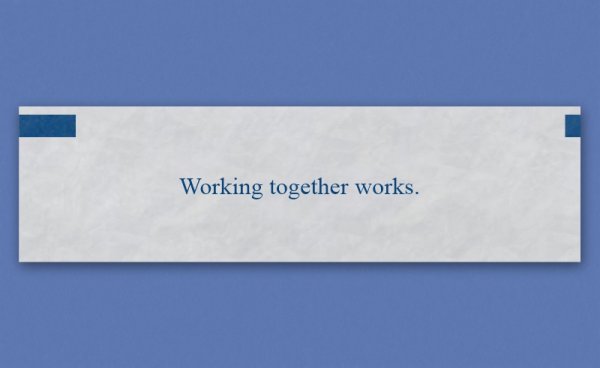 As an elementary school kid, I played lots of games on field day—an end-of-year competition between classes that took place out on the athletic fields. There were races such as the Three-legged and the Shoe Ramble Scramble—yes, that’s a thing, and of course, there was the Tug-of-War.

Class against class, we pulled on that rope as hard as we could, begging for the flag to cross our line and declare us the winner. Many times the flag wouldn’t budge as the two teams worked against each other. That’s what happens when conflict arises in a group or organization. Their forward momentum halts and their goal becomes unattainable.

It can be difficult working in a team. Our personalities may conflict, or our different skills and proficiencies can make us appear like a jumbled pile of shoes. But those differences can make the team more productive. Everyone brings something unique to the team, and everyone shares in the tasks to perform. It shouldn’t matter if you are a receiver, a researcher, or the person who gets the coffee—many hands make light work.

Leading a team, especially one that succeeds, can be very rewarding. A good leader shouldn’t watch the others do the work or do all of the work themselves. They should delegate the tasks among the other participants and pitch in with their own. A leader is part of the team, not outside it. 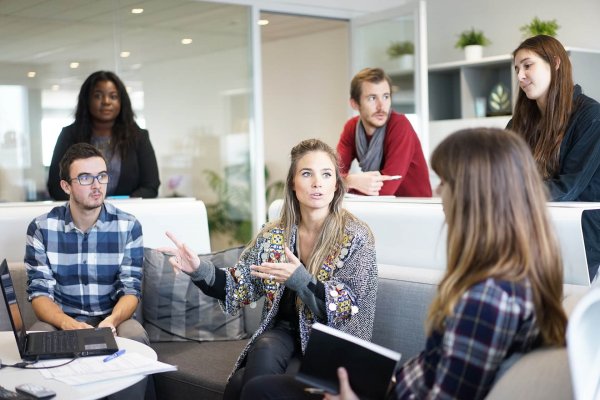 If a problem arises, the members should deal with it expeditiously. We all make mistakes and drop the ball occasionally, but a strong team can work around the minor mishaps. Other positions can help us out and give us time to recover. It is all part of being a cohesive group, even if we seem a little mismatched.

Whether our team is in soccer, accounting, or a school classroom, if we all work together and keep our eyes on the goal, we will be sure to bring home the trophy. Go, Team!

*In case you were wondering, the Shoe Ramble Scramble is a race where all of the participants take off their shoes and place them in a large pile at one end of the field. The referee mixes up the shoes so that no two alike are next to each other. The players start a distance away. On the word go, all of the participants race to the pile, find their own matched pair of shoes, put them on, tie them, and race back to the finish.