Everyone experiences fear at some point in their life. It could be when you start school for the first time, interview for a new job, or face the possibility of death. Every instance of fear is a legitimate feeling that can immobilize you. It doesn’t matter if it’s as small as a spider or large as a plane. That fear can be a powerful thing. 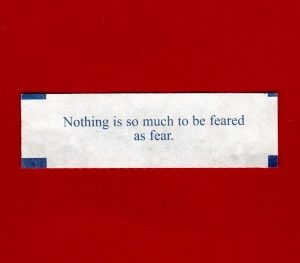 Many may know the phrase, “The only thing we have to fear is fear itself.” Franklin D Roosevelt spoke these words in his inaugural address on March 4, 1933. It is theorized that FDR paraphrased today’s fortune, originally written by Henry David Thoreau, but they mean the same thing. Fear can be your worst enemy.

Understanding your fear makes it much easier to overcome.
Fear is an unpleasant emotion caused by the belief that someone or something is dangerous, likely to cause pain or a threat. Karl Albrecht Ph.D. breaks down fear into 5 types that we all share: extinction, mutilation, loss of autonomy, separation, and ego-death.

Dr. Albrecht said, “Fear, like all other emotions, is basically information. It offers us knowledge and understanding—if we choose to accept it—of our psychobiological status.” Understanding your fear makes it much easier to overcome.

Let’s take a look at these 5 types. 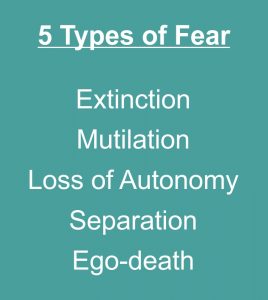 This is the fear of ceasing to exist. It’s that fear you have when looking down from a high place or a fear of drowning. It’s the basic fear of death. You may have heard that heroes don’t fear death. On the contrary, they still have their fears but proceed with their deed. That’s what makes them a hero.

Mutilation is the fear of damage to our bodies. Nobody wants to loose an arm or leg. This fear was used in A Christmas Story, by Ralfie’s dad—and every other adult—as the main excuse not to want a Red Ryder B.B. gun, “You’ll shoot your eye out.” You can also have this fear if you are afraid of animals like spiders or snakes. Those creepy-crawlies can easily give some the heebie-jeebies. 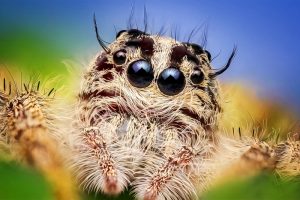 This fear of being imprisoned, immobilized or overwhelmed and it is quite common. Imagine being paralyzed by the fear of being paralyzed. People with claustrophobia have this loss of autonomy. Unable to handle small, enclosed places, it can be unbearable for them. This same fear is associated with relationships and social interactions. People with commitment issues struggle with this fear.

This is the fear of abandonment or rejection. We are social beings and we cling to social attachments. This fear of being shunned by society is used as a behavioral modifier for the unruly. Think about how parents send their kids to their room for punishment. This is also why we use solitary confinement in prisons. Separation from society can have a devastating effect on a person’s psyche. A basic and common form of this fear is seen in jealousy. You believe that someone chooses another over you. This rejection can cause animosity for another. 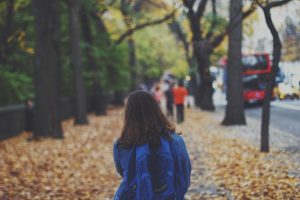 Try not to get too big for your britches; it could be caused by your fear of ego-death. This is the fear of humiliation or breaking down your self-esteem. We all want to be socially accepted so it isn’t any wonder we are afraid of looking like a loser in front of our friends or colleagues. You might feel this when speaking in public or in the anxiety of going to a new school.

It says in Sun Tzu’s The Art of War, “Know thy enemy.” So now that you know and put a name to the basic fears, you can work on tackling them.

Not long ago, I wrote about my experience of learning to swim. I was afraid of the water and it wasn’t until I was eleven when I finally conquered my fear. Once I broke down what I was afraid of and why it wasn’t necessary for me to be afraid of it, I was able to learn and enjoy floating, swimming, and diving. 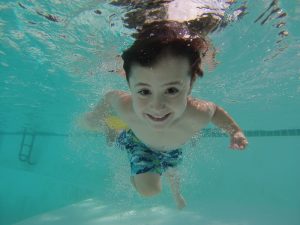 Fear can be a good thing. It can make you pause in a dangerous situation and it can give you the incentive to prepare for a possible bad scenario. Through understanding and acceptance of who we are and what we fear, we can learn to be prepared, and deal with our fears calmly. It’s not the fear that matters, but how you handle it. You may not be free from fear, but you can learn to master it.