Today’s fortune had me researching relationships advice. It’s something I haven’t done since I read a teen magazine back in the early ‘80s and took some lame dating quiz. 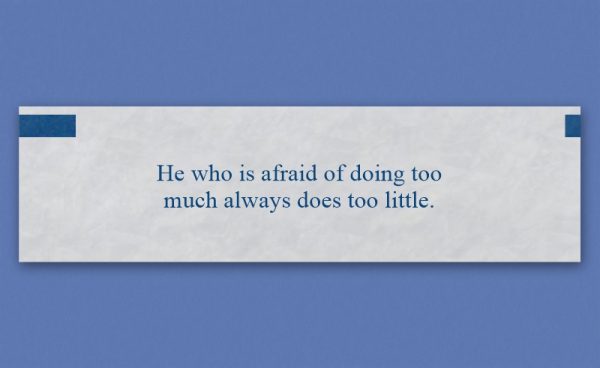 I couldn’t find any references to this fortune’s history on the internet except that it may be Nigerian in origin. Nonetheless, it loosely means that people overcompensate in the opposite direction when faced with fear. This is especially true in relationships hence, why I was researching the topic.

I wouldn’t call myself lucky when it comes to relationships. I had a couple of boyfriends before I met my husband of 26 years. The relationships mostly ended amicably, but that didn’t mean they were easy. They take work, understanding, and communication. The latter being the key.

Fortunately, I never had any fear issues regarding my romantic interests. But since I didn’t identify with this relationship problem, I questioned what I would write about in today’s post.

I spent way too much time reading dating advice and “how-to” articles. It seemed as if everyone needed advice on how to tell if your significant other had commitment issues, if you were giving them enough attention, or if you were showing too much of your hand in the game of love.

Seriously, what’s wrong with these couples? 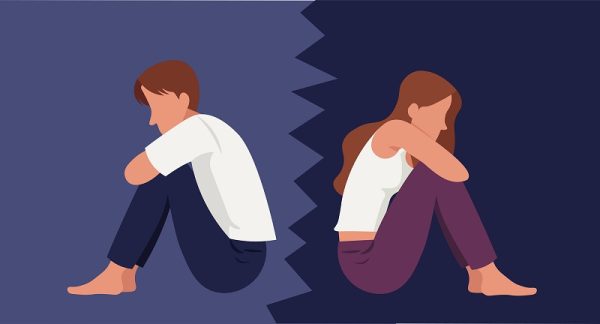 When I was a kid, I was loud and talked a lot. My mom nicknamed me piszcza?ka, Polish for “the squeaker” (although she said it meant parrot).

So many people complained about my chattiness that I finally reserved my talking for important things, such as answering direct questions. Even then, I kept things brief. I didn’t want to monopolize conversations or say too much, especially my opinions. I was afraid of being chastised.

I became the best listener to my friends, but that didn’t mean I didn’t have anything to say. After a few years, I became tired of just sitting and listening to what everyone else had to say and not having the same opportunity. 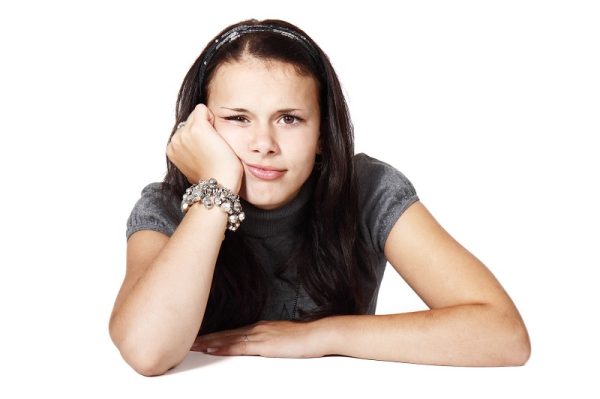 I don’t recall the complete conversation that day, but I sat with a friend in our high school cafeteria, making my best impression of a teen therapist. My friend complained about his girlfriend, clothing, and some event they had planned to attend. After ten grueling minutes, he asked me what I thought.

I sat stunned for a moment and then gave him my advice, even though it would likely hurt his feelings. The couple’s problem was a lack of communication. Both parties were wrong, and he needed to talk to his girlfriend if he wanted to work things out.

The young man nodded, pleasantly thanked me, and did just that. I found out later that they resolved their issues, and from then on, I refused to sit quietly.

My fear of saying the wrong thing or offending someone had controlled me long enough. I refused to stifle what came naturally to me. Sometimes people need to hear the truth spoken out loud. Sometimes I might get something wrong. Either way, I was prepared for the consequences of being myself.

My loud voice has come in handy many times, from getting peoples’ attention at meetings to wrangling up noisy children on the trail. My love for talking led me not only to writing but also to reading aloud—something many people are afraid to do.

We shouldn’t be afraid of who we are and hold ourselves back from our purpose in life. It’s like clipping a bird’s wings to prevent them from flying away. We should be free to be ourselves. 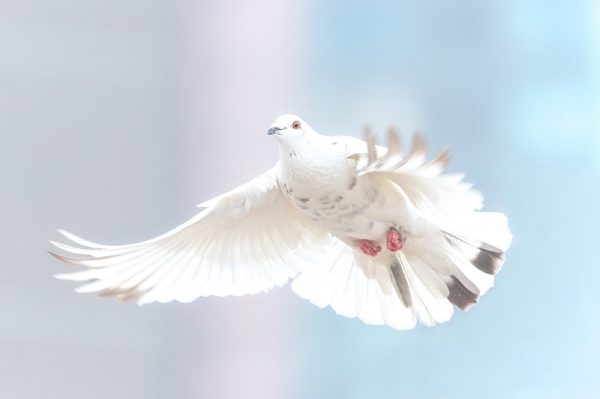 There will be times when we will be unsure or uncomfortable with doing or saying something. We may be concerned about how our actions will affect others. We need to recognize those mature feelings, and that there is a mature and healthy way to react to those concerns.

When fear makes us want to overcompensate, we should communicate our concerns. This process allows for open and honest dialog. No one will be guilty of guessing or assuming how someone feels or thinks. Clearing the air allows us the freedom to spread our wings and be who we are.