As I type away at my desk, I keep finding myself distracted by the plethora of life erupting outside my window. The warmer weather enticed the leaves to burst from their branches and the birds to my feeders. Even after long, harsh winters, life finds the strength to bloom each year. Nature is persistent, and we should be too. 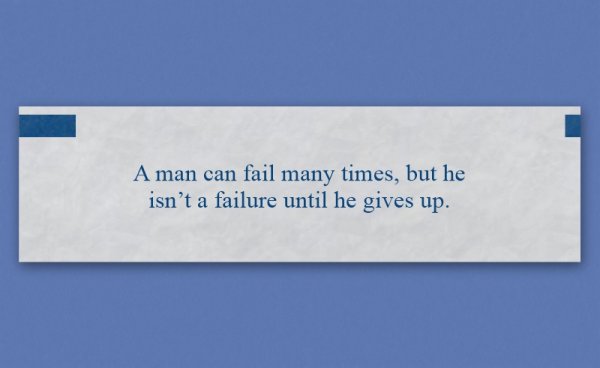 I read today’s fortune and couldn’t help thinking about the number of times we are told never to give up. The inspiring words come from everywhere. We hear it from our parents and coaches, read it in books, or even find it in movies.

“Never give up. Never surrender.” These are the words spoken by Commander Peter Quincy Taggart played by Tim Allen in Galaxy Quest (1999) right before he suggests activating the Omega 13 device on their ship.

When confronted by a hostile alien, Tim Allen’s character recognized that failure was not an option. It would mean the death of his crew, the annihilation of an innocent alien species, and possibly the destruction of the Earth. So, when all was lost, he did the only thing he could think of, activate the device. Ironically the device isn’t a weapon of mass destruction that could obliterate his enemy. Instead, the Omega 13 device gives the Commander a second chance to fix his mistakes. 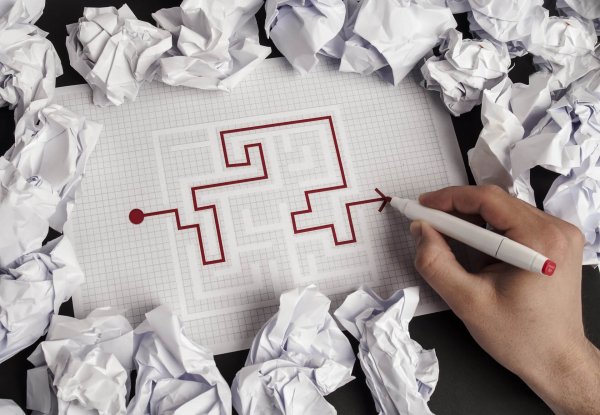 There are times in our lives that we feel so overwhelmed that we can’t possibly go on. It takes courage and fortitude to continue on a journey when we’ve fallen many times, but we can do it. We can’t make all of those previous attempts go away, but we can learn from them and try again.

Through adversity, we grow, whether we are struggling with grades, exercising, or depression. With every new practice question, repetition, or day we see through, we are one step closer to success. We need to keep going. As Dori from Finding Nemo (2003) says, “Just keep swimming. Just keep swimming. What do we do? We swim, swim, swim.” 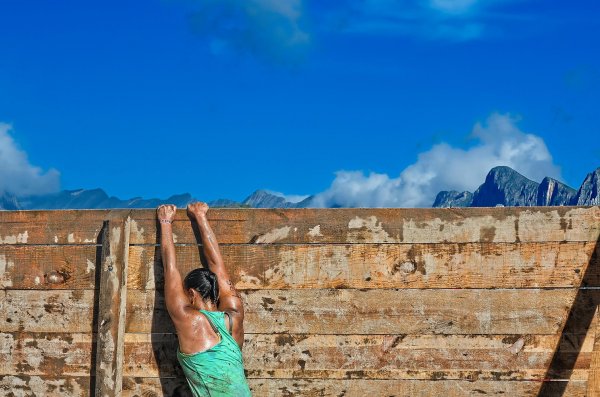 There will be those around us that doubt our abilities, but we need to block those thoughts from our minds. The word can’t corrupts. We shouldn’t let it weigh us down. Instead, we need to let hope lift us up, and it is all around us. Hope is in the life and energy of the human spirit, and it keeps us afloat in rough waters.

I want to mention one more movie quote. When I heard it for the first time, I fell in love with it because it reminded me of that driving force of hope and determination. I hope it will inspire you never to give up. 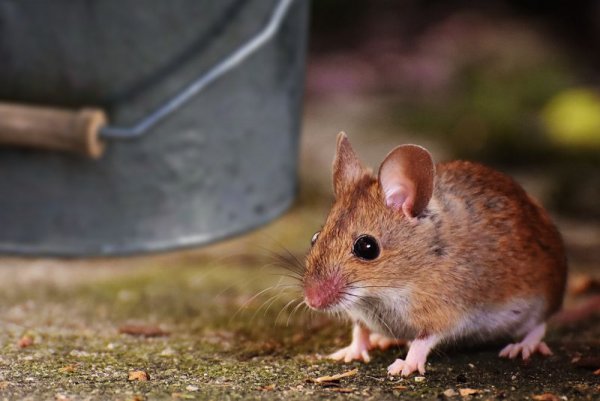 “Two little mice fell in a bucket of cream. The first mouse quickly gave up and drowned. The second mouse, wouldn’t quit. He struggled so hard that eventually he churned that cream into butter and crawled out. Gentlemen, as of this moment, I am that second mouse.” – Frank Abagnale Sr, Catch Me If You Can (2002).