I realize my title can make one think that this post is about proper grammar. I assure; it’s not. Although, I do suggest that we use proper grammar and forming possessives is a relatively simple rule to follow. Today I want to discuss our possessions, the things we own, or as George Carlin calls it, “our stuff.”

We come into this world owning nothing. We then spend a lifetime, collecting, earning, and exchanging our stuff to the point that we have to find bigger and bigger places to keep it all. In the end, we assume room temperature and leave it all behind.

What is it about stuff that makes us spend so much time obtaining it? We only need a few things to keep us alive: food, water, and shelter. But we want more than to stay alive. We want to live, and we live in a material world. We measure a person’s success in life on the amount of or kinds of possessions they have. This drive for success has taken us on a precarious route. We have stopped owning possessions. The possessions own us.

Science and technology have brought us many conveniences, and I imagine we would have a hard time living without them. Some appliances are so commonplace that they are in a home regardless of the household income. Can you imagine not having a refrigerator? 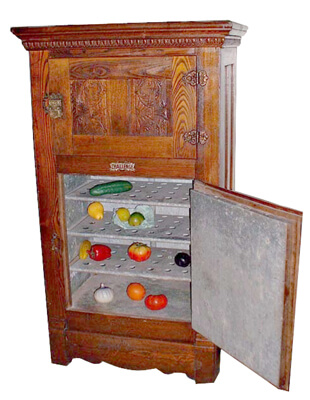 The first domestic ice box appeared in 1803 in wealthy homes, and by the late 1800s, many more Americans could keep their milk cold. By 1911, the first electric refrigerators were manufactured for homes. They cost more than cars at the time, and only the well-to-do had owned them at first. Now 99.9% of American households have an electric refrigerator.

I wouldn’t say a refrigerator is an absolute necessity, but we would be hard-pressed to find a home without one. Could we live without one? Yes. Would we want to? Probably not. Surely that doesn’t make us a slave to the fridge. Or does it?

I looked around my home and noticed the items that I didn’t have growing up. DVD players—even VHS players—were unheard of when I was watching my favorite cartoons on my family’s rotary-dial CRT television. That was less than fifty years ago. I was comfortable without the device before its invention. Even now, I’m sure I could find another form of entertainment, such as books or music.

What does the future hold for these devices? Will we feel the same way about televisions and computers, like we do about refrigerators in fifty more years? Will we insist on them being a significant factor in life? Many might feel that way now, especially about their mobile phones. We have become obsessed with devices that give us instant gratification. 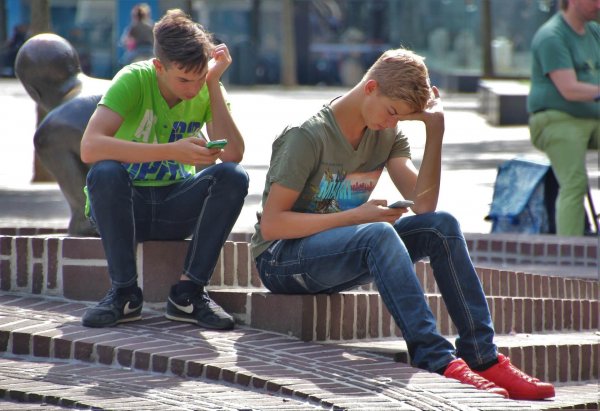 The world today is a very different place compared to 1800, 1972, or even 2000. Western society has benefited from great advances, but have we given too much up for the convenience. Have we lost our freedom to the objects we hold so dear?

When it comes to science and technology, I often say, “Just because we can, it doesn’t mean we should.” We are on the thresholds of artificial intelligence. We aren’t just traveling down a dangerous road; we are about to careen over a cliff. I wonder if we will slow things down a bit and examine our path more thoroughly. Can we change the way we perceive life and success? Can we live meagerly and still feel fulfilled? Or will we expand our need for technology to the point that we are the things not needed?