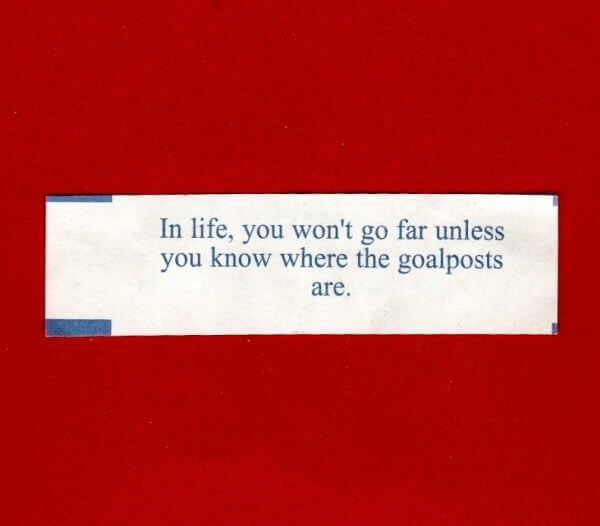 Thanksgiving is over and the college football season is winding down. But that doesn’t mean the games are over. Texas A&M Aggies, my alma mater, played a phenomenal game this past weekend. The NCAA team played against the LSU Tigers in the highest scoring FBS game in the conference’s history.

The back-and-forth battle lasted for seven overtimes with Aggie Kellen Mond finally ending the game with a winning touchdown and a 2-point conversion. Texas A&M came off the field elated by a 74-72 win over LSU. I wasn’t at this particular game in person, but I can only imagine the stadium vibrated with cheers of fans. It has in the past.

The object of playing games like football is to win, but there is more to it than that. Every team wants to get the ball into the opposing team’s end zone. That’s how the teams earn the points. The best way to win a game is to have control of the ball. The control means having it in your possession as much as possible over the other team.

If you are not familiar with football, a team’s offense is given four downs (plays) to move ten yards toward the opponent’s end zone. If they make the ten yards needed within four downs, they get a new set of downs. This significant gain is called getting a first down. A team can continue to control the ball in the game unless they don’t make the ten yards or turnover the ball via a fumble, tackle, pass interception, or some other unfortunate circumstance.

So, as important as it is to make a touchdown, getting that pigskin ten yards ahead is critical in a successful game. It seems like a small distance compared to the field, but little by little, the team can close the gap to the end zone. If this were a war, it would be equivalent to advancing towards the enemy’s castle. You would need to make small victories by taking out each division of their army.

Our lives have similar challenges. We want to succeed, but we can’t necessarily do it in one fell swoop. It takes a series of downs or maneuvers. We have to do well on a test here or get a job there. Some steps may seem useless or take a while, but every down will count in success. We need to keep moving towards those goalposts.

Of course, it helps to know where those goalposts are. Every successful strategy has a clear goal in sight at all times. Charts and reminders are great ways to visualize a successful objective. If we want to increase sales, set a number goal and chart the progress towards that goal. Maybe a holiday vacation is desired. Saving money for one can be a challenge, but keeping a picture or brochure of the destination handy can remind us to pass on an unnecessary purchase.

Gaining success doesn’t have to be a dream. By breaking down our goals into smaller plays and keeping those goals in sight, we can make attaining it a reality.