Do you feel lucky? Do things go your way? If you recently won a lottery, well, maybe you are. Unfortunately, most people aren’t that lucky. No, we need to work a little harder in this world to get ahead, but as the fortune states, “chance favors the prepared mind.” 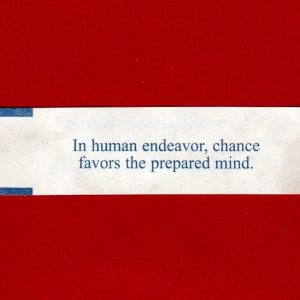 This particular fortune is a quote by 19th-century French chemist and biologist, Louis Pasteur. He is known for inventing the process of pasteurization, developing vaccines for rabies and anthrax, and discovered molecular asymmetry—the fact that molecules can have the same chemical composition with different structures.

One would think that Pasteur had a penchant for science. On the contrary, he had a greater knack for drawing and painting than science in his early years. Pasteur was an average student, but his mentors encouraged him to study the sciences harder. Luckily, his artistic talents and hard work with his studies prepared him for his future success.

A Little History to Shed Some Light 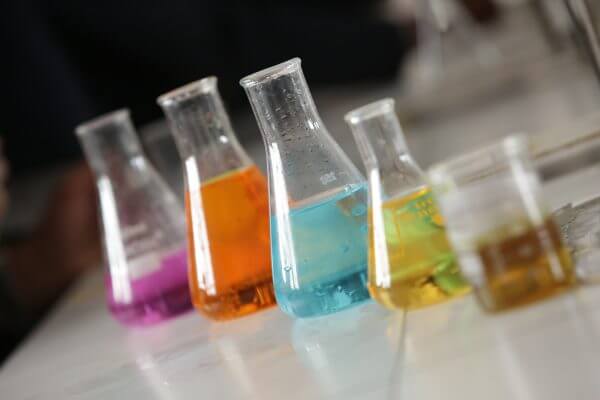 At a time when scientists were beginning to understand molecular structure through chemistry, many focused on the crystalline structure of acids and how they interacted with light.

French physicist, Jean-Baptiste Biot discovered that tartaric acid, a chemical that builds upon the vat walls during winemaking, would rotate polarized light in a particular direction when it passed through it. But scientists didn’t understand how the crystals did it.

Pasteur was intrigued by the unique properties of a paratartaric acid that formed when the vintner boiled the wine too long. This acid didn’t behave like tartaric acid. After closer examination, Pasteur found that paratartaric acid consisted of two different crystals that were non-superimposable mirror images of each other, or chiral. Because of this property, Pasteur concluded the crystals’ asymmetry canceled out each other’s ability to rotate polarized light.

Art of Science or Science of Art 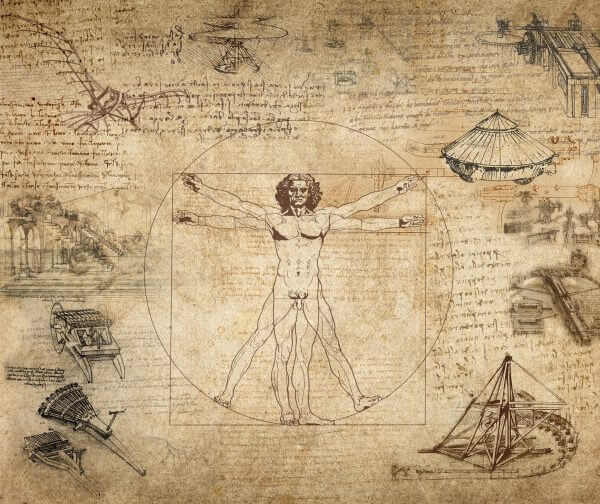 Pasteur’s discovery of molecular asymmetry later became the foundation of stereochemistry. Was it luck that he saw the chiral property of the acid, or did his skill in the arts and his sensitivity to form, balance, and symmetry enable him to notice it?

Dr. Joseph Gal, professor of Medicine and Pathology at the University of Colorado School of Medicine, wrote a paper for Nature Chemistry about the possible artistic influence of Pasteur’s discovery.

“Several famous or much more accomplished scientists, some well along their illustrious careers, studied the same molecules, the same substances,” Dr. Gal said. “Realistically you would think they’d have beaten him to the punch, and yet they missed it.”

The pool of knowledge and experiences we gain in life helps us connect the obscure dots of possibilities that lead to success. If one didn’t understand the fundamentals of chemistry and art, they would be lucky to stumble onto Pasteur’s discovery of molecular asymmetry.

Pasteur was more than lucky; he was prepared. When he combined his knowledge of the two fields of study, Pasteur was able to use his artistic eye to recognize minute structural differences in acidic crystals.

Don’t Leave It to Chance 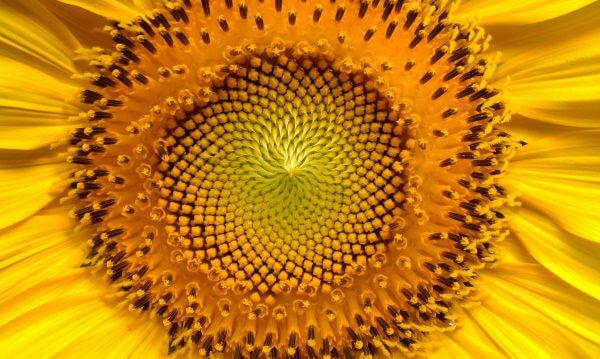 Pasteur isn’t the only person to mix fields for success. Composer Béla Bartók was very interested in nature and especially fond of fir-cones and sunflowers. The composer’s third movement of his Music for Strings, Percussion, and Celesta is believed to follow the mathematical Fibonacci sequence found in those plants and other species in nature. The first movement of this piece also displays the golden ratio of mathematics.

While science and math inspired Bartók, another composer adopted a geometrical method to music composition. Iannis Xenakis’ composed Metastasis with the knowledge of mathematics and physics he gained from his civil engineering degree.

Everything step we take in preparation can lead us closer to success. It is one of many reasons to expand our minds in a variety of subjects. We can learn emergency skills, experience new foods or music, or even make bunches of mistakes. These subjects and situations contain information that we can use later in life.

Information and experience are the tools of the prepared mind. They are like a Swiss Army knife to a survivalist. They prepare us for a variety of situations, and in the right hands, one doesn’t need to be lucky to succeed.