You never know what the future holds for you. Life is a lot like a Marvel movie. You may remember the characters from the comic books, seen the trailers on television, or heard a spoiler from an actor during an interview, but the complete result is a mystery, sometimes even for the creators themselves.

When it came to creating Marvel’s The Avengers (2012), the cast and crew took a chance and decided to film a last-minute scene after the premier—13 days before the movie was released. Ironically, the scene correlates to a suggestion that the character Tony Stark (Robert Downey Jr.) makes in the climactic New York battle scene against some alien invaders. 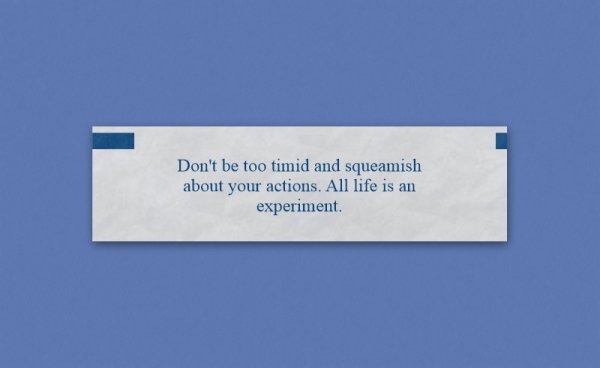 Having just plummeted back to Earth from flying through an intergalactic portal, the prostrate philanthropist hero finds out that there is more work to be done even though they won the battle. Happy to have survived and understandably tired, Stark suggests a day off and this little tidbit, “Have you ever tried shwarma? There’s a shwarma joint about two blocks from here. I don’t know what it is, but I want to try it.”

I can’t help but imagine an interviewer asking the Avenger, “Mr. Stark, you just saved the world. What are you going to do now?”

“I’m going to have me some shwarma,” Tony says with a half pita-shaped smile.

Anyway, the director and producers set everything up to film the iconic post-credits scene of six Avengers quietly sitting around a table in a blown out shwarma joint, chowing down on food. Well, everyone except Captain America (Chris Evans), because the actor was wearing a prosthetic jaw to hide a beard, but that’s another story.

According to Senior Writer Anthony Breznican of Entertainment Weekly, the original script had Tony Stark ask, “What’s next?” Robert Downey Jr. has a propensity for experimenting with lines and wanted to try something different. Screenwriter Joss Whedon let him take a crack at it and wrote the various lines in a notebook while shooting the scene. The shwarma line wasn’t as funny as some others Downey came up with, but it planted the seed that led to the final post-credits scene. 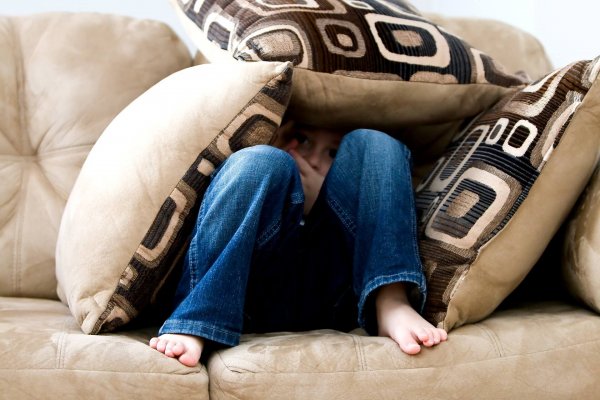 Some people avoid trying new things or unappealing situations because they don’t know what the outcome will be. Downey wasn’t sure if the line changes would work out, but he gave it try. Even in The Avengers movie, the characters didn’t have a clue of how to stop the horde of aliens. They fought them off with a whole lot of trial and error, and in the end, they succeeded.

Most of us aren’t fighting aliens but struggling with decisions in life, big and small. Should we choose a new career path, make a new friend, or eat something different? Since I never had it before, I was eager to try some shwarma after watching the movie. I’m the kind of person that will try almost any food once. Sometimes I am disappointed (uni), and other times I find a new favorite. I was pleasantly surprised with shwarma and enjoyed the taste of the Middle Eastern dish. 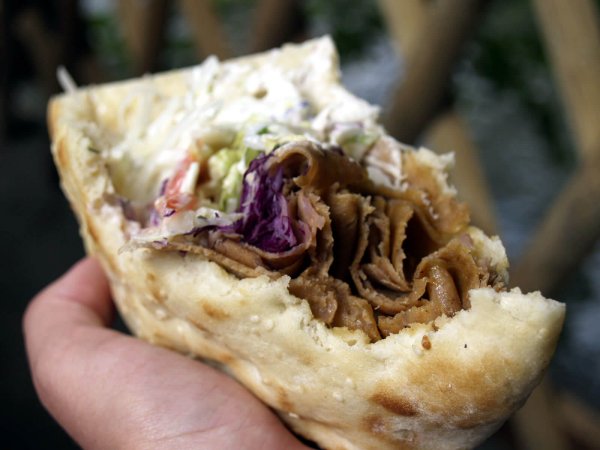 When it comes to new adventures in life, I take a more guarded approach by assessing the situation first. With a little research behind me, I have snorkeled with sea life, zip-lined through trees, and crawled through caves. I have worked with all sorts of animals in labs, zoos, and the wild. I have lain in the grass, tromped through the snow, and played in the mud because I don’t mind getting my hands dirty—and I have certainly had my share of messes.

We all make messes in life, but those mistakes help us learn. Life is trial and error. It is an experiment. We won’t know the results of our actions unless we first try. Whether we are dipping our toe into the water or taking a leap of faith, we all have to get past that initial timidity. 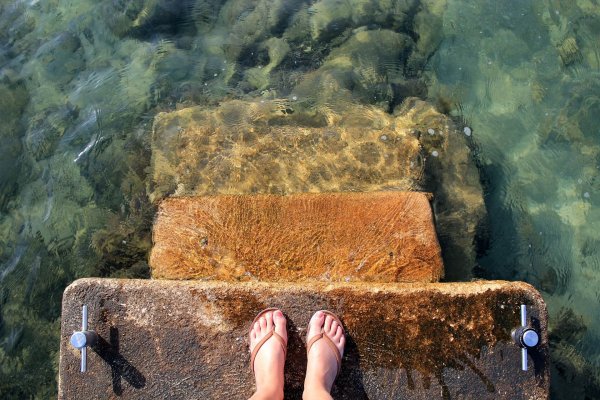 Some people burst forth into new experiences while others become paralyzed by the thought of venturing into the unknown. But just like a curious scientist, we all start with the same question: what if? This experimental attitude allowed humankind to become the advanced beings that we are today. And yes, we’ve made some messes. And yes, we can learn from them.

Whether it is new foods, traveling to new places, or tackling difficult situations, we have to give it a shot. It can be scary to try, but try we must. And if we don’t succeed…well, you know the rest.